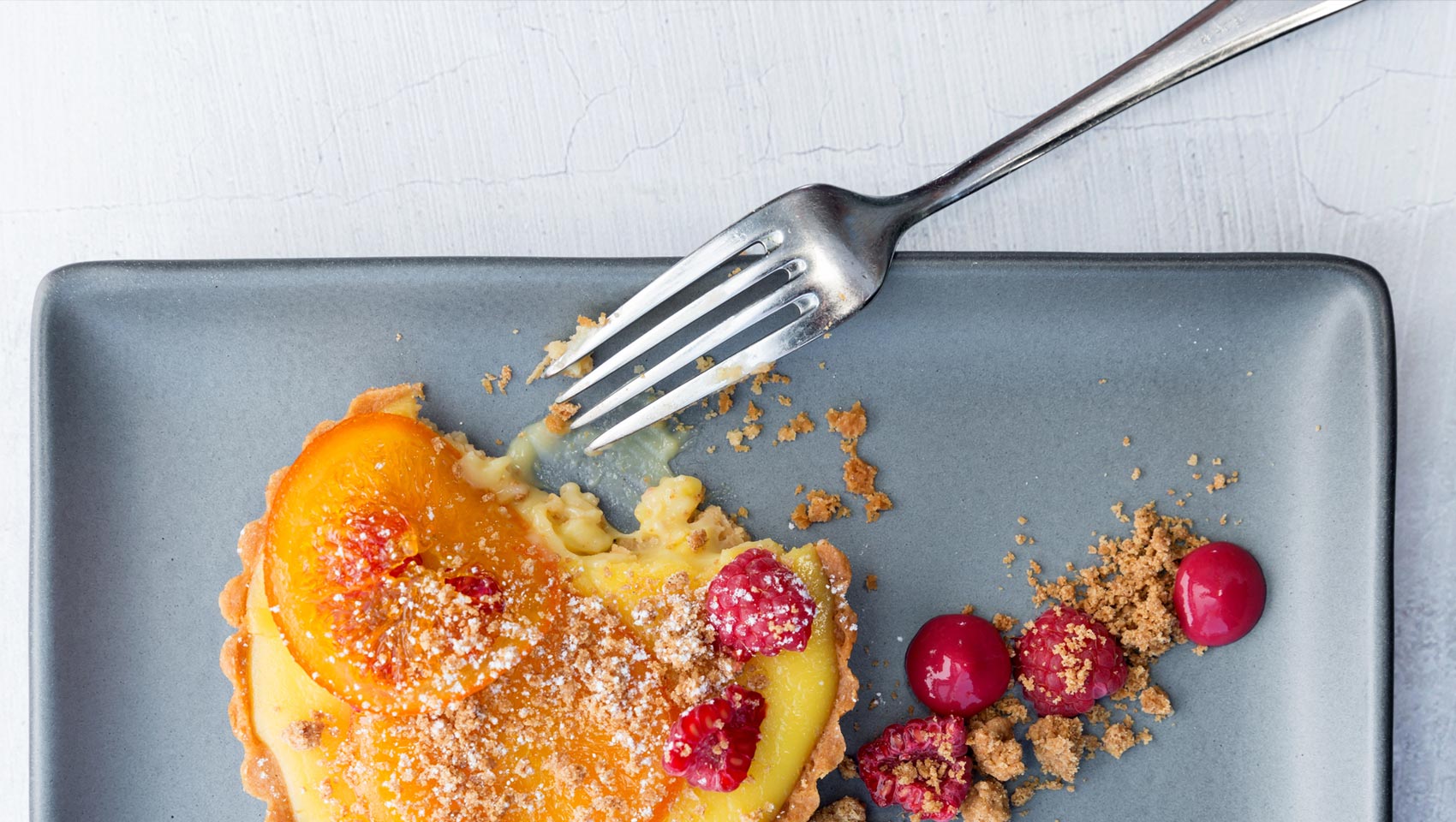 < Back to Pacific Hideaway

As a kid growing up in Huntington Beach, JT Walker was a boy with a dream. Several dreams, actually, from being a chef to working as a zookeeper. After ticking zookeeper off the list (long story), he set about making his culinary dreams come true. He landed his first chef job (at the Hilton Waterfront Beach Resort) while still a student at Orange Coast College. Later he moved to Alaska to work as a chef at a fly-in wilderness lodge. And now he’s back home in the O.C., doing his part to support local purveyors and sustainable practices. Off the clock, this lifelong Angels fan is usually either out on the water, fishing, or hanging with his wife and dogs.